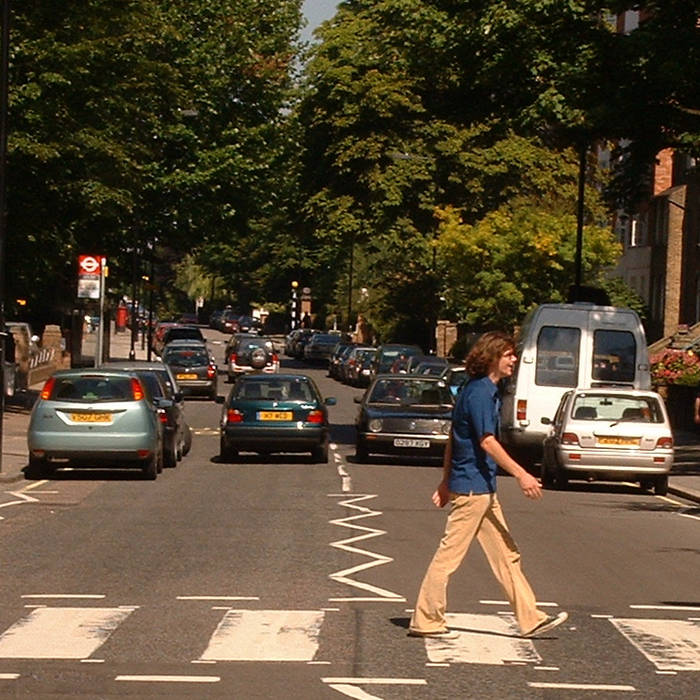 A scrApple Recording. Recorded 19 February 2008 at Abbey Road Studios for the WorldSpace Sessions at Abbey Road.

Special Thanks to Ted Kelly, Bill Rock and all at Abbey Road Studios


The original email sent out to promote the album:

'THE ABBEY ROAD SESSION' - ON SALE NOW FOR A LIMITED TIME:

So, I played at Abbey Road earlier this year, maybe you heard about it - but did you hear it? I'm just putting it out there that I'm now putting it out there. 5 songs recorded at the legendary Studio 2 at Abbey Road. Me, the mic John and Paul sang into, the piano from 'Penny Lane', the piano from 'Rocky Raccoon', the guitar that USAir broke (after it was repaired), plus the wonderful Stephen Large from Lord Large / Squeeze / The Fluffers / Babyshambles et al joining in.

THIS IS A LIMITED TIME, AVAILABLE ONLY THROUGH THE WEB OFFER. Here's the scoop:

$10 payable through PayPal to sales@jimboggia.com. Give your SNAIL MAIL address and a CD will be mailed to you in time for putting under the tree. If you'd like to buy it as a gift to put under someone else's tree, you are most welcome to do that too.

Order NOW until December 10th. After that, it goes back into the Disney vault until who knows when, so DON'T MISS OUT!